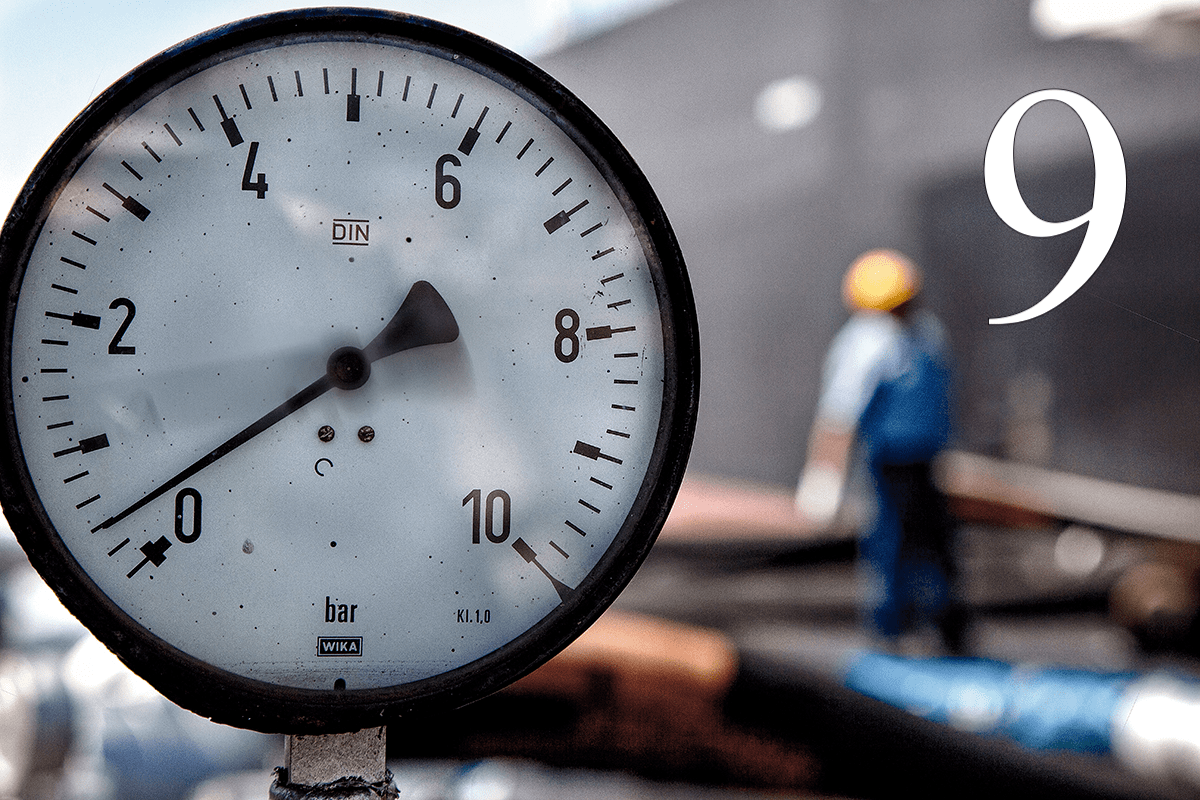 The tenth WPSP-IAPH Covid-19 Port Economic Impact Barometer published on 6th July reveals an important development for ports located in countries where lockdown restrictions are being eased. This report accumulates results from ninety ports predominantly located in Europe and the Americas, with some representation from Africa and the Far East.

More ports than in any of the past surveys reported a return to ‘business as normal’ as regards the number of cargo vessels calls. Nonetheless, while cargo vessels beyond containerships increasingly arrive at the same numbers as the year before, the container trades continue to suffer from blank sailings. Co-author Professor Theo Notteboom commented: “As reported, during the last week container ports experienced another wave of cancellations from many carriers for the third quarter, although they appear to be lower in numbers than the second quarter.”

The current situation has had serious consequences for some container terminals. Ultra large container ships (ULCS) calls are less frequent in numbers but are filled up with more cargo. Major container ports in both Europe and North America report that the average moves per ULCS per call have significantly increased, with some hubs reaching up to 10.000 TEU moves. This is creating peaks in both ship-to-ship operations and yard activity at the terminals and is starting to impact land-side operations, especially on truck arrivals and departures. Some ports report that it takes days to return back to a normal situation at the yard and gates and lost movements of cargo are on the rise. The workforce in some ports are under increasing pressure as these peaks impact resource on some days, followed by several days off duty with no activity at all.

For trucks arriving or leaving the port, there is an improvement overall despite the spike in delays the last two weeks: 85% of ports report normal activity versus 78% in week 21 and only 63% in week 15. On one hand, ports have reported much less delays in cross border truck transportations in past two weeks. On the other hand, ports are reporting a worsening situation overall for trucks entering and leaving ports in the last five weeks, with a V-shape in delays from a low of 8.4% in week 23 to 14.6% this week which is almost back to the level in week 20. Reported issues of concern include potential disruptions due to the need to isolate increased numbers of truck drivers testing positive, as well as the congestion problems due to essential road maintenance. Road congestion is on the rise for ports located within city limits or within proximity of conurbations, where regular traffic is on the rise due to easing of lockdowns or the beginning of the tourist season in the Northern Hemisphere where use of public transport is being discouraged.

Modest return for some passenger services

Ro/Ro and passenger traffic, which has been massively impacted by COVID19 in recent weeks, has seen some renewed activity, especially in Europe. Some ports have seen increases exceeding expected calls by up to 60%. More and more countries re-start the temporarily suspended operations of passenger ships. “This recovery however might not be a full one” commented co-author Professor Thanos Pallis. “Even though passenger vessel calls have recovered, the number of passengers on board these vessels in many cases is still more than 60% less than a year before. In some countries this is also due to restrictions that prevent passenger vessels from carrying more than 50 to 60% of their capacity” he added.

Despite a few small cruise vessels returning to operation, nearly all other cruise operators have cancelled their operations until autumn, or even 2021, while some countries have officially announced that there will be no cruise operations for the coming months. This has resulted in some layoffs of port staff.

For some ports reporting in that that crew changes are permitted by health authorities and immigration offices, there are no regular/commercial international flights within close vicinity for completing the operation. In some cases seafarers have to hire cars or use alternatives to be able to connect back home. Others report the need for finding accommodation for crews to be housed during the obligatory quarantine period or whilst awaiting charter or regular flight connections.

IAPH Managing Director Patrick Verhoeven commented : “While these findings of our survey gives some hope about crew changes, more needs to be done, especially in countries where nationals need repatriating. The measures taken recently in some countries such as Singapore and the Philippines to help repatriate sea staff long overdue for leave are encouraging. Other IMO member states need to follow suit, allowing our port members to help get crew home and their replacements onboard.”

As governments meet this week in London to address the growing crisis around crew changes, IAPH supports the International Chamber of Shipping call on all ships to sound their horns in support of all seafarers at 12 noon local time on 8 July.