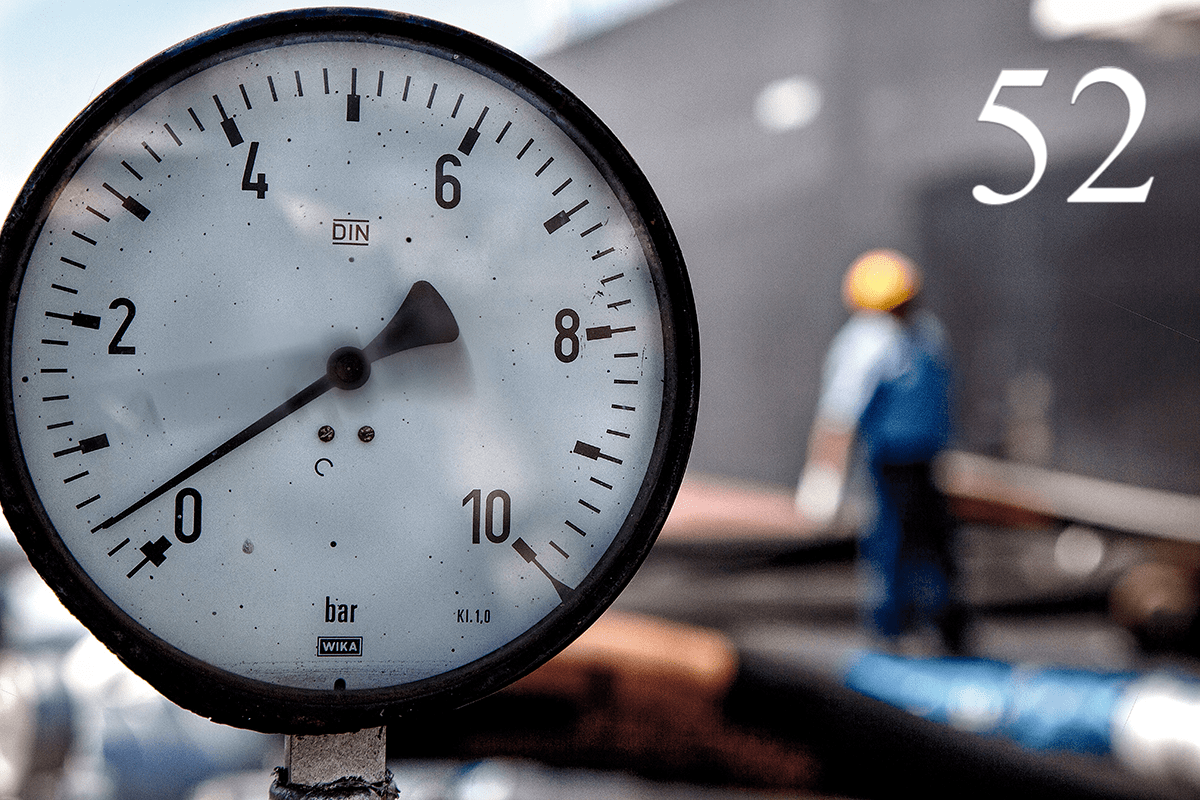 The European Parliament plenary session on 28 April saw the adoption of the Parliament position on the Digital Green Certificate (C-3354 and C-3379). The Certificate is a temporary measure intended to facilitate safe free movement inside the EU during the COVID-19 pandemic, and is intended to be introduced by the start of the summer vacation period this year. The legislative proposal covering EU nationals was approved with 540 votes to 119 and 31 abstentions, while the proposal on third-country nationals passed with 540 votes in favour, 80 opposed, and 70 abstentions.

The European Commission presented the proposal for the Certificate in March. In its proposal, the Commission underlined that it is not intended as an addition or replacement of passports. A traveller can use the Digital Green Certificate as proof of vaccination against COVID-19, and can also use it to show a negative test result or recovery from COVID-19. The certificate will be available, free of charge, in digital or paper format.

The speedy adoption in European Parliament comes after Commission calls for the adoption of the proposal using the so-called urgent procedure to allow it to be used during the upcoming summer season. This requires the approval from both Member States and the European Parliament. The Council, under the leadership of Ana Paula Zacarias, Secretary of State for European Affairs of Portugal, has also called for a rapid agreement. On 14 April, the European Council (which consists of EU elected leaders) adopted their mandate to start negotiating with the Parliament, aiming to adopt the Digital Green Certificate before the summer. With negotiating mandates in place for both Parliament and Council, discussions will start on the final text to be adopted before summer.

The Commissioner for Justice Didier Reynders underlined in his intervention in Parliament that the Commission proposal aims to clarify that vaccination cannot be a precondition for free movement, and stated that every EU citizen should have the right to receive a certificate regardless of a vaccine administered.  Accepted vaccines are the ones authorised for use in the EU by the European Medicines Agency (EMA). He clarified that the Commission is open to respond to any concerns about data protection. He asked MEPs to find a rapid common solution to avoid incompatible national solutions and subsequent fragmentation in the EU.