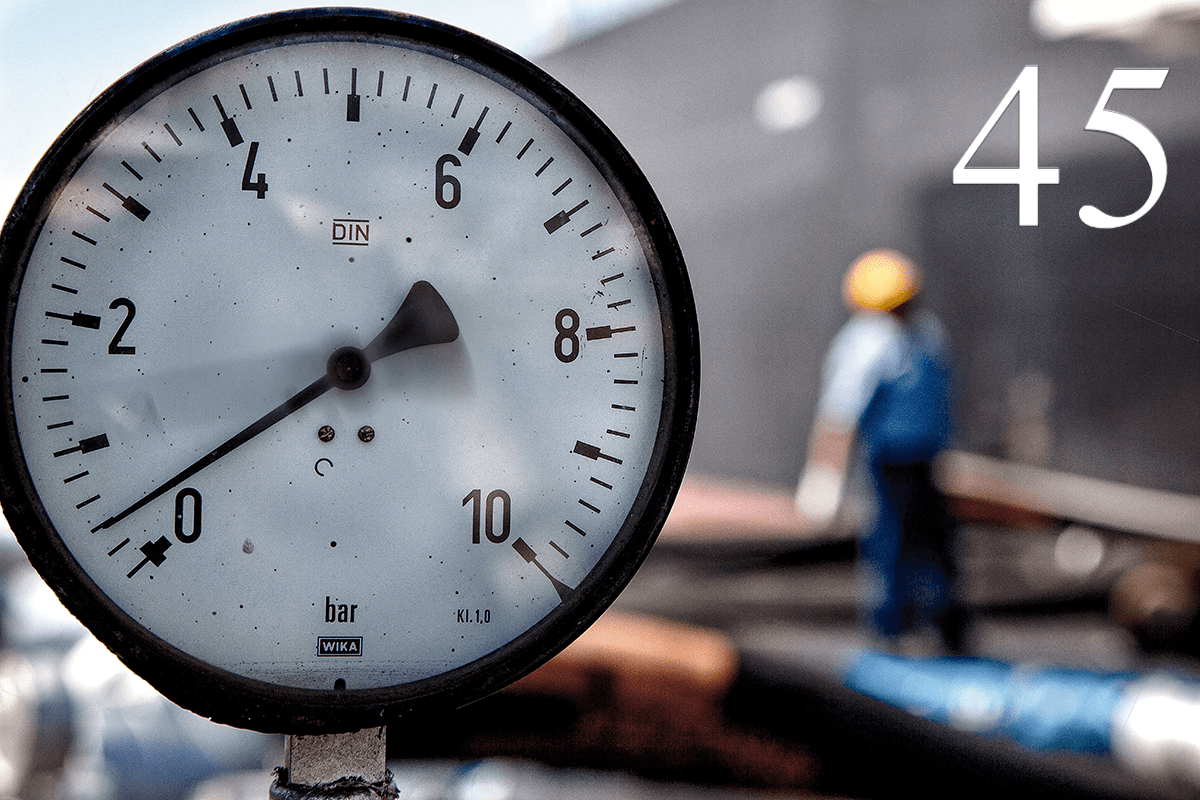 Il coautore della Survey, Professor Theo Notteboom, ha commentato: «Containerized cargo and other cargoes are on a par with, if not above, the expected levels for this period of the year. Cargo vessel traffic is now getting back to normal. There has been a recovery in goods related to several industries – such as exporting/importing for the steel industry or the movement of automotive units».

The cruise/passenger market remains the most affected by the COVID-19 contagion. In week 6 of 2021, 57% of respondents indicate that passenger vessel calls are down more than 50%, in many cases even down more than 90%.

In some parts of the world, the lack of passenger ships arrivals continues; specific ports reported an annual decline approaching 90% of the expected normal. There are still cases where due to the applied restrictions on people movements, the passenger vessels are used mainly for carrying cargo. Many ports report the cruise season as ‘canceled for the entire season’, with cruise vessels berthing only for lay-up or shipyard.

Increase in barge and rail delays on the intermodal leg

The situation in hinterland transport slightly deteriorated compared to November and December 2020. November seemed to present a turning point. While in October, none of the ports were reporting delays (6-24 hours) or heavy delays (> 24 hours) in cross-border road transportation, this figure bounced up to 16.3% in November (week 45) and increased further to 20% in February 2021. While this percentage is far below the figures of more than 40% in weeks 15 and 16, it shows that fewer ports are experiencing normal cross-border trucking operations.

Whilst trucking availability remains unaffected, some 18.6% of ports face disruptions in rail services, up from the record low figure of 4.9% in October (week 41) and 11.1% in December 2020. The situation for barge services has significantly deteriorated, with 30% of ports now reporting delays.

Co-author Professor Thanos Pallis commented : «The sudden recent surge in volumes on several big trade routes is testing the capacity limits of some ports/terminals and their inland transport systems, leading to disruptions in hinterland transport connectivity in some ports».

On the quayside and close beyond the gates, more ports are reporting an underutilisation of local warehousing and distribution facilities for foodstuffs and medical supplies, and consumer goods. This figure went up from 3.8% in week 50 of 2020 to 16% in week 6 of 2021 for foodstuffs and medical supplies and from 1.9% to nearly 17% for consumer goods. In addition, an elevated 30% of ports are reporting underutilization of liquid bulk storage facilities in February 2021, the highest figure since the start of the surveys. Fuel consumption and storage is down due to lower demand.

Availability of port workers back to normal

In the past few months, the COVID-19 crisis has a very limited impact on the availability of port-related workers. Only 8.7% of the ports mention that they face shortages of dockworkers, a figure that is a bit above the record low of 5.4% in week 29 and far below the 12-13% range in weeks 23 to 27. In the meantime, only 2.9% of the sample face shortages for the delivery of technical-nautical services and Only 7.2% of the port authorities report a moderate to a more serious decline in shore staff availability. This is far below the figures of the first weeks of the barometer (i.e., 26% in week 18, 22% in weeks 16 and 17, and 28% in week 15), but slightly higher than the 4 to 5% in November and December 2020.

On a global scale, 44% of ports that provided information on crew changes reported no crew changes had taken place in week 6 of 2021, down from 55% in week 27. In a quarter of ports, a very limited number of crew changes have occurred (less than 5) compared to one third in week 27.

The feedback to the survey also reemphasized that ports have no say in neither decisions related to crew changes nor in terms of overlooking the implementation process, as these changes depend on other authorities and procedures beyond the port.