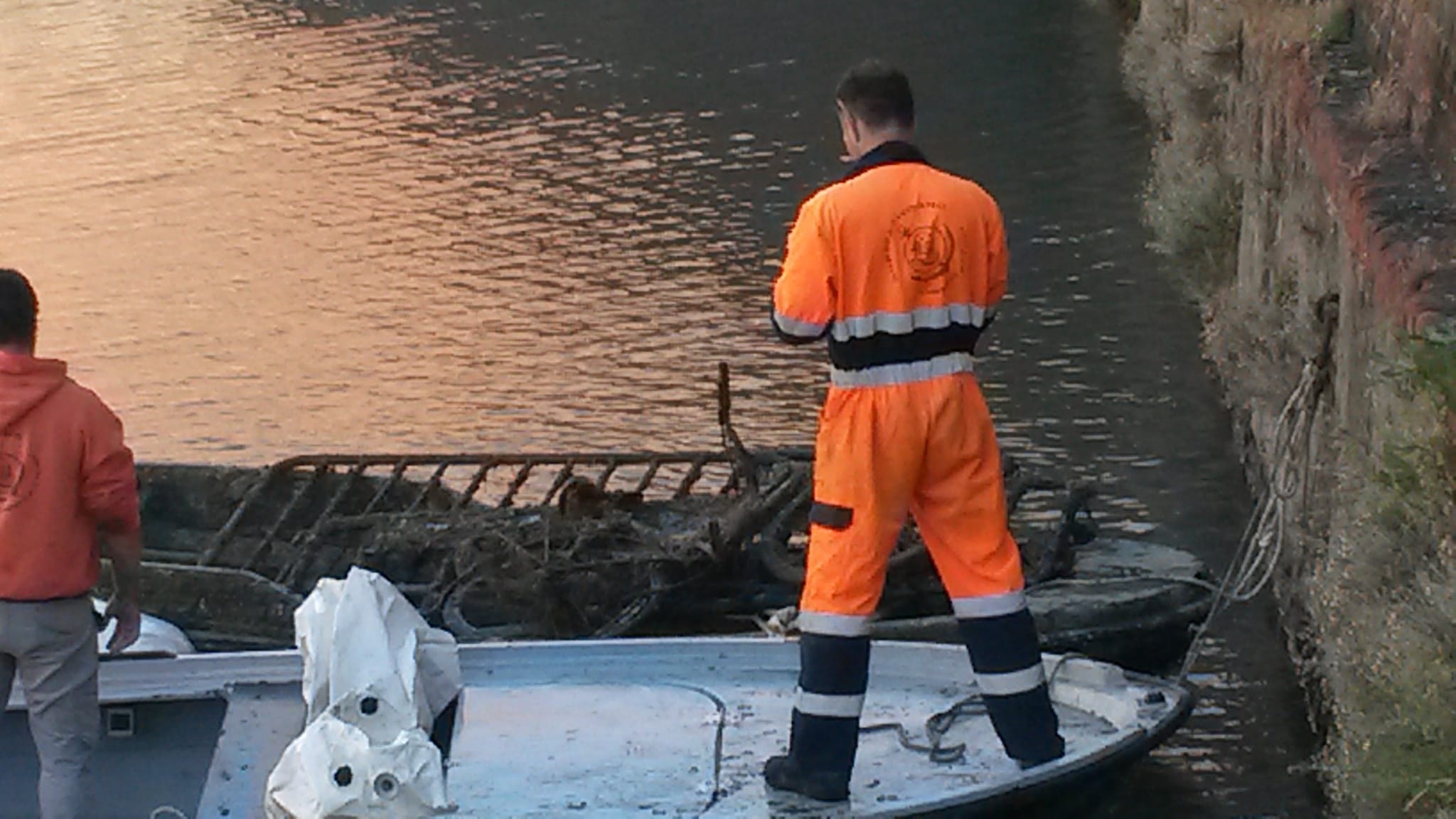 In April 2020, after about a month that, due to the lockdown, boats no longer passed along the canals that characterize the district near the port of Livorno, which has been known as “New Venice”(as it evoked the lagoon city) since it was first built in the seventeenth century as a merchant quarter in direct communication with the port and represents the city’s first urban development. The waters were calmer and cleaner than normal. So much so that the local daily newspaper, Il Tirreno, launched the idea of carrying out a more detailed cleaning operation, removing canal-bed waste.

Livorno’s canal route, not only the one which winds through the “Venice” district but also the part outside the historical quarter, had a defensive and later commercial importance in the past. Since the end of the 20th century it has been managed by the North Tyrrhenian Port Network Authority, even if today it is no longer used for its original purpose of facilitating the transit of goods from the port.  It is only used for recreational and tourist purposes, on the one hand for the shelter and transit of small private boats and on the other for tourist boat itineraries. For some years now, the Port Network Authority has been purchasing pumps for moving water in the canals. However, this is not enough to keep the canals clean. It was only during the epidemic that it became clear that the reduced human activity in the canals made the water as clear as it had not been since the end of the Second World War. This also meant that the rubbish (road signs, four boats, two mopeds, various bicycles and wheels, beer kegs, tables and chairs) became more noticeable and could be removed more easily.

Livorno Municipality was the first to accept the proposal to clean up the canals, (which in Livorno are called ditches just because they were dug to defend the city). It turned to the Port Authority to facilitate the coordination between the Labromare company, a company which deals with cleaning operations, and the Sub Sea, a company with a team of divers specialized in underwater operations, and between these two with the Public bodies. It is important to underline that in the spirit of collaboration that the lockdown period has led to in many sectors, both companies worked free of charge, to give a sort of “present” to the city in this challenging period.

After mapping the rubbish, the divers, wearing semi-waterproof wetsuits, big face masks, were equipped with underwater telephones to keep in contact with the personnel on the surface and the Labromare boat that followed the operations together with a Sub Sea boat.  Then, once in the water, they recovered the rubbish trying to disturb the canal bed as little as possible. In addition to the institutions already mentioned, ISPRA, which specializes in ecological risk assessments in marine areas, also followed the operation, with particular attention to the environmental aspect, since the canals are considered a marine ecosystem, as saltwater comes in from the sea and spreads along the ditches.

Today the problem of water circulation persists but this experience, besides shedding light on this issue, has shown that collaboration between institutions brings good results even in delicate moments like this pandemic one. The canals are an open-air laboratory which, unlike positions at sea- which are subject to wave motion and major air surges and are sometimes difficult to reach- are located in the city centre and can represent an easy area to study. In addition to the hypothesis of further studies on the quality and reclamation of the canals, from this experience proposals have also emerged, again in the local newspaper Il Tirreno, on how to use all the material resurfaced from the cleaning of the canals with  the idea of exhibiting it in an exhibition or in an artistic itinerary along the canals themselves.