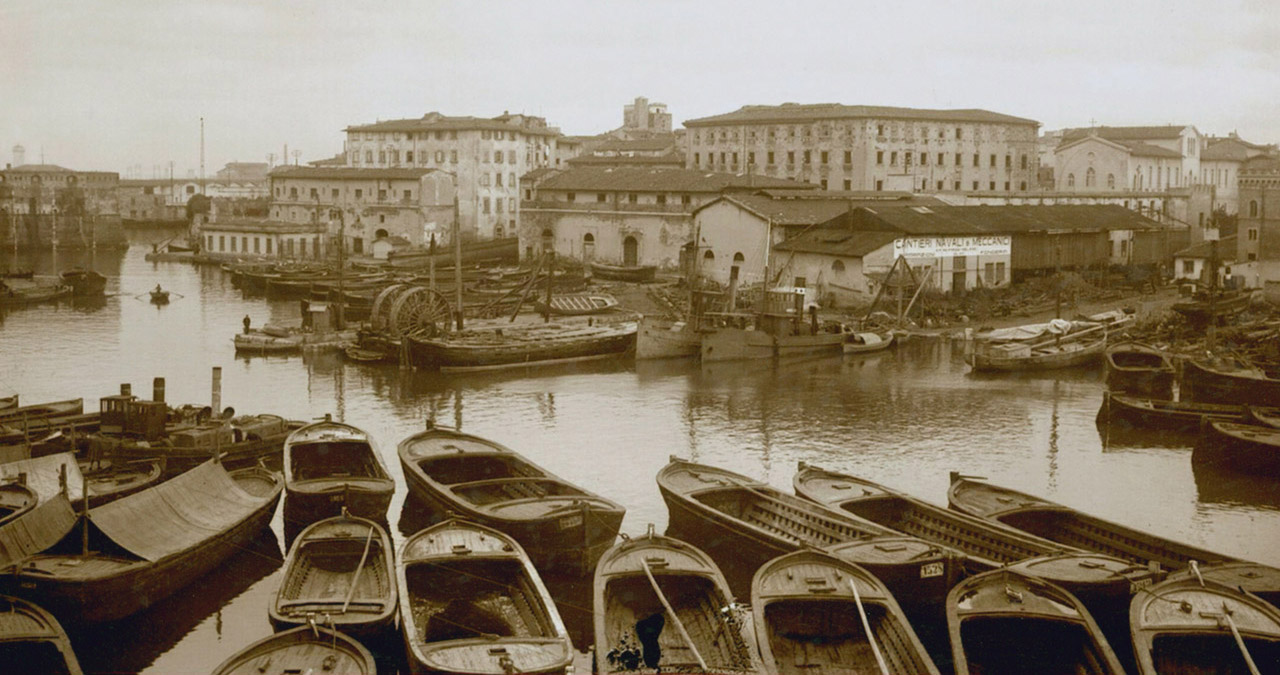 In the context of the project “Livorno Port Centre”, the Port Authority of Livorno has recently concluded the restauration of some historical vessels. In particular, the navicello “Pilade” (a traditional small Tuscan boat), the tugboat “Marzocco”, both held at the ex FS (National Italy Railway Company) warehouse at the port, and “M/v Bruno Gregoretti”, moored near the semicircle of the Andana degli Anelli (the word Andana referring at the time to vessels moored parallel to a wharf).

With this restauration, the Port Authority aims to recover and increase the value of the historical heritage of the port, of which the “Livorno Port Center” constitutes the cornerstone. 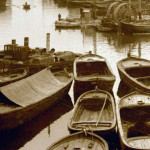 The Navicello Pilade was built in 1907. At that time, it was used to transport goods. There used to be two types of navicello: navicello da mare (the sea navicello), which was used for coastal navigation and had two masts, and the navicello propriamente detto (the actual navicello), a riverboat pulled by people or animals on land. The history of navicelli has its origins at the beginning of the twentieth century and is deeply connected with the port activities of the time.

The tugboat “Marzocco” was built in Livorno in 1952 by the shipyard company Mazzantini & Romoli from Livorno under the commission of the Genio Civile Opere Marittime of Livorno (the Body of Civil Engineering for Maritime Constructions).
The reference project, which at that time is unknown, was probably created in the ‘30s. In 1954, the tugboat was registered in the Maritime department of Livorno – Harbour Master’s Office with registration number 5426.
It was then intensely used in the construction and modification of maritime works along the Tuscan coast. It was dismantled after thirty years of service.

The motor patrol boat “Bruno Gregoretti”, a so-called “all time” vessel thanks to the features of its structure, is a boat of the class “Theodor Heuss”. It is part of a series of motor patrol boats commissioned by the “Società Tedesca per il Soccorso in Mare” (the german Company for maritime Rescue) with its headquarters in Bremen, each of which carries a rescue boat (in Italina called the “seppietta”, the little cuttlefish) for search and rescue operations.
Launched in 1972 at the Schweers shipyard of Bardenfleth, the “Bruno Gregoretti” entered in service on July 4 1972. It was then passed from the Harbour Master’s Office to the Port Authority in July 2 2012.